Learn How to Sell on Amazon without an Instructor


This self pace, self taught and self guided training course is created for those who wish to learn how to sell on Amazon on their own.

Learn what types of items to purchase

Using your Amazon Sellers App to find all the great items, profit margins and sell your items

Learn how to add keywords

Learn how to run campaigns 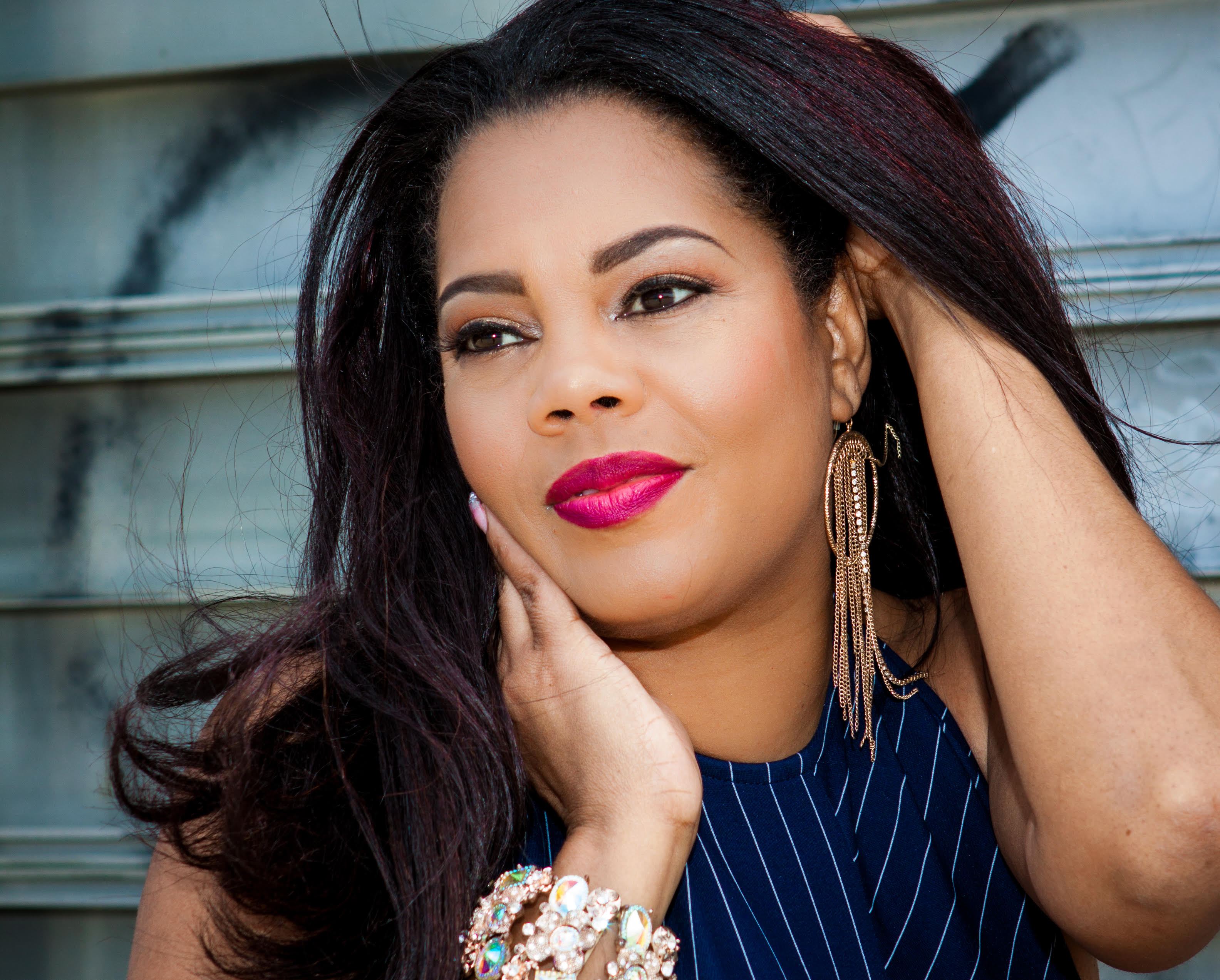 Yassin went from being homeless as a result of a divorce to becoming a Multi Millionaire. As an avid educator which is one of her many passions and God given talents, she empowers and educates others on their journey towards success.

Yassin has been selling on Amazon since 2011 with and initial investment of $197 that she saved for her light bill and sent in her first inventory into Amazon. She has incorporated her vast knowledge of business and Amazon into the "B.O.S.S. Mindset" Built on Self-Motivated Success Amazon Master Class.

Yassin's daughter Yamisha also has an Amazon store, the young teen opened her store when she was 15 years old. Today she is 18 years old making six figures. 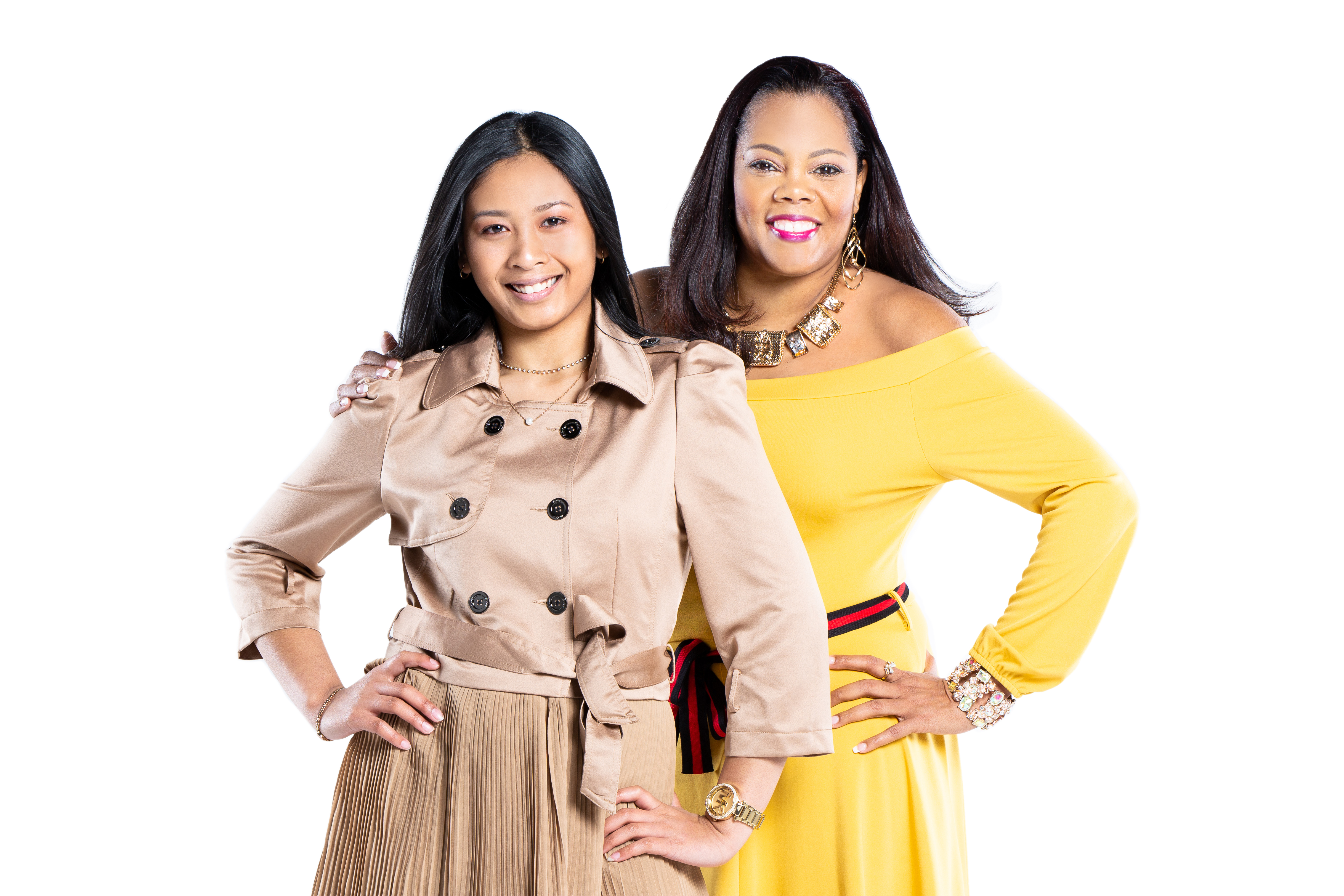 What is the cost of the 1st investment of products?
You set your own budget. I do recommend a start up product investment of $150. Having an Amazon store consists of being consistent send in a box no less than $150 in products every two weeks. $300 monthly
How will I know what products to purchase?
The videos and pictures will show you exactly what products I purchased. It will be up to you to search in the Seller App to decide on what items to list that is profitable. This method is taught in the videos.
How long do I have access to the course?
How does lifetime access sound? After enrolling, you have unlimited access to this course for as long as you like - across any and all devices you own. You can cancel your subscription ONLY after 30 days no contract or commitment.